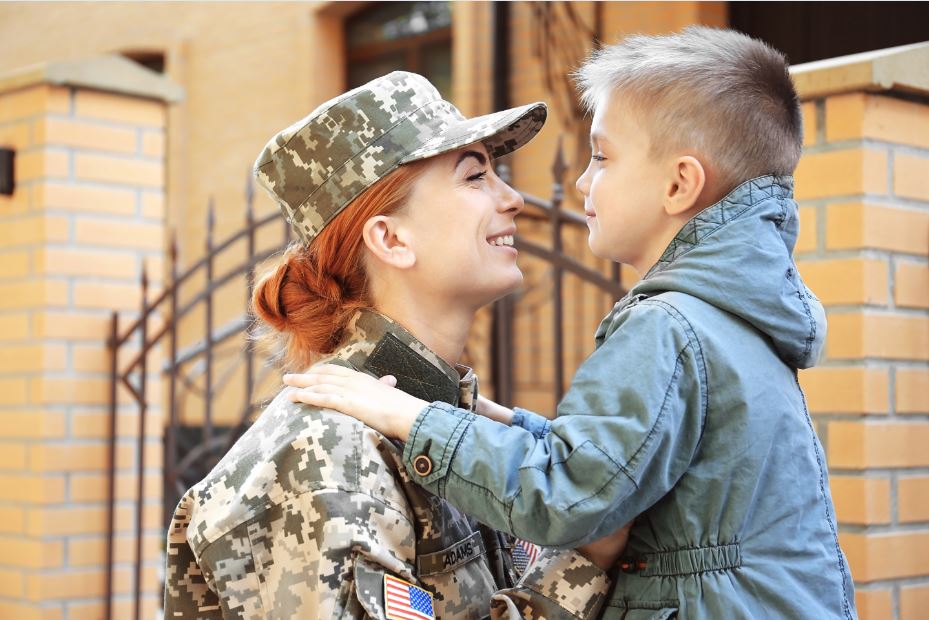 New legislation was recently signed into law by President Trump  that may affect some of our NEHPBA/HPBA members.

What is it? The Portable Certification of Spouses (PCS) Act

Why? Over 34 percent of military spouses work in fields that require a state license in order to practice. These spouses are often required to recertify and pay to recertify this license every time they move between states with their spouse. Re-certification has become too long, expensive, detrimental to the careers of spouses, and prohibitive financially to military families who could benefit from two household incomes instead of one.

What does it do? The law directs the Secretary of Defense to enter into a cooperative agreement with the Council of State Governments to assist with funding of the development of interstate compacts on licensed occupations in order to alleviate the  burden associated with relicensing in such an occupation by spouse of a members of the armed forces in connection with a permanent change of duty station of members to another state.

Who does it affect? Spouses of military personnel who have an occupational license whose spouse is relocated due to a permanent change of duty station to another state.