The True Cost of Electrification in New England, New York, and Across the Nation 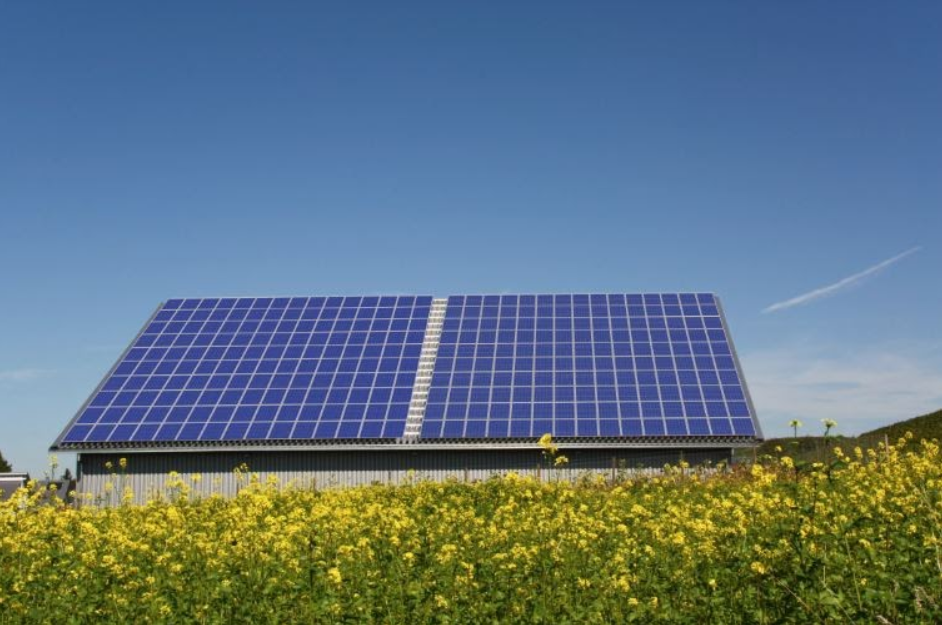 We are seeing an increasing number of jurisdictions seriously talking about converting their communities to all-electric homes. These efforts are failing to consider key issues.

1. Many communities reference solar energy as a viable option for homes without discussing the challenges. Solar electricity generation is great during the day, but without widespread electrical storage, taking advantage of that electricity is difficult. We don’t often see mention of the associated cost of not just the solar panels, but also necessary electrical storage.

There must be a discussion about the demand curve of electricity. This curve shows the modest demand for electricity in the day (people getting ready in the morning), the demand drop-off during the middle of the day (people are away from home, but solar is plentiful, weather permitting), and then the steep ramp-up in electricity demand in the evening (people return home, preparing meals, heating homes, etc.). The fluctuations of the demand curve will become steeper with a higher demand for electricity brought on by all-electric homes. Storage options will help mitigate this demand, but they are expensive, and history has shown that most people who opt for solar do not add storage, usually due to high costs.

Solar will be limited in its practicality depending on location and climate. In sunnier areas with clear lines of sight, solar is a good option for supplementing energy. In snow country, poor weather, or limited visibility (trees, nearby buildings, etc.), solar does not produce at optimal levels, if at all.

2. Electricity is not known for its resiliency during winter storms or other emergency situations. Without storage, if the power goes out, you have no power to heat, cook, or bathe if you depend on grid electricity, which the vast majority of consumers do. With natural gas or propane, you have much better resiliency for an energy source. Even if the gas-burning central furnace won’t run during a power outage because it relies on electricity to run the fan, your gas fireplaces, gas stovetops, and gas hot water heaters all continue to operate.

3. Related to the last point, we must think about the expected increased electrical rate costs. If everyone moves to a single fuel source, the demand is higher, which in-turn will very likely increase the cost. The electricity generated during the day via solar has minor value, as electricity is not in demand then. With most utilities having moved, or moving, to a Time Of Use (TOU) billing model for electricity, the highest energy in demand (during the evening) will also be the most expensive.

4. One of the primary reasons to move to all-electric homes is to lower carbon dioxide emissions. However, unless the electricity is coming directly from a renewable resource (solar panels, wind, hydro, etc.), it will be coming from a central power plant. Central power plants have very low efficiency rates – far lower than most residential furnaces or room heaters. On average, the highest efficiency rate for a natural gas-burning power plant is about 43%, with coal, oil, and nuclear efficiencies being even lower (31-33%)1. When you consider that residential gas-burning furnaces operate at a minimum of 80-82% efficiency, and then only as needed, it’s clear that fewer emissions are created from homes heated with natural gas than all-electric homes which draw from central power plants.

There is a bias evident in this effort to promote electrification. We’ve seen articles that say that 45% of carbon dioxide emissions are from electricity and heat in Canada, but if you look closer at the data, we find that only 6% is from homes using natural gas. The rest is from industrial, manufacturing, municipal and commercial. These sources will certainly be affected by changing to electrification, but the impact will be seen and felt differently. Focusing on converting homes to all-electric is an expensive proposition for the homeowner and not necessarily the best choice for the environment.

Consumers deserve to be able to make their own decisions on how they heat their homes and cook their meals. Electrification not only removes that consumer choice, but also could shut the door to new and promising technological advances like renewable natural gas.

It’s time for everyone to understand the full cost of electrification.