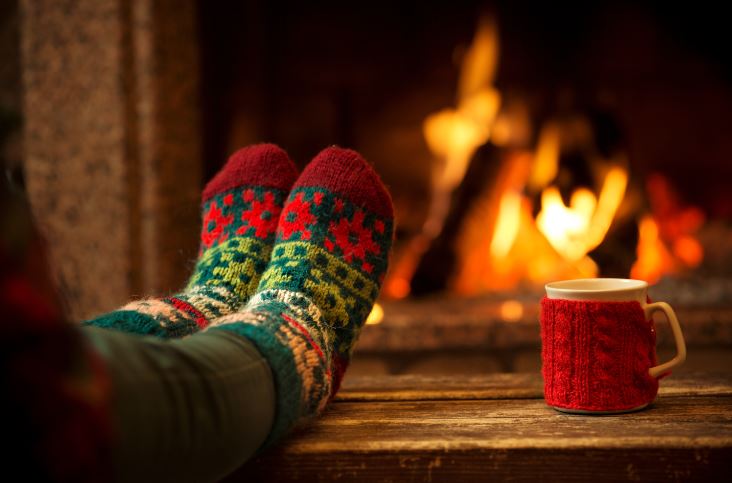 ALBANY - The council working on the beginning stages of a plan to dramatically reduce greenhouse gases in the state is looking into how reducing wood smoke could benefit the health of upstate New Yorkers.

Wood smoke upstate comes from home heating methods, such as wood stoves, pellet stoves and fireplaces, as well as campfires and industrial production.

The council is looking at two scenarios for decreasing greenhouse gases, one of which includes the use of biofuels and green hydrogen. The second scenario envisions transitioning to renewables without biofuels. Both call for reducing wood consumption by 40 percent “relative to business as usual” by 2050, according to NYSERDA.

This reduction would have the greatest health benefits in upstate New York, according to Mas’ presentation, because more wood is burned here.

Reducing wood burning would have two health benefits, according to Mas, though only one of them has to do with climate change.

The first is reducing the small, inhalable particles produced by burning wood.

It is also “increasingly believed by the medical profession” that breathing particles from wood smoke can lead to increased rates of Alzheimer’s and Parkinson’s diseases, Schlesinger said.

Wood smoke produces far more of these inhalable particles – some of which are carcinogenic – than all other forms of combustion in the state combined, according to Mas’ presentation.

Reducing wood consumption by 40 percent in New York would have quantifiable benefits, according to Mas’ presentation, with per capita health benefits from 2020-2050 of between $3,000 and $4,000 for Albany County and much of the Catskills.

The council has not released its recommendations on how to reduce wood smoke upstate, but the task appears challenging, as wood, unlike other fuels, can be gotten for free by just foraging for it.

Kyle Morrison, who took over Gem Stove and Fireplace Company in Greene County from his grandfather a year ago, said wood stoves and pellet stoves are attractive to people because their fuels are cheap.

“Recently, with times changing and fuel prices going up, a lot of people are getting into wood,” he said.  “Our wood stove sales have been absolutely through the roof this year – pellet stoves as well were through the roof – we’re up about 230 percent in sales compared to last year.”

Morrison said his business has never recommended heating a home only with a wood or pellet stove, but that people requested it anyway. For many who aren't on municipal gas lines, choosing an alternative heat source like wood, oil or propane is a necessity.

A ton of wood chips costs $330, and most homes only need two to three tons to get through a winter, making it cheaper than propane, Morrison said, adding that those with access to firewood could essentially heat their homes for free.

“Efficient wood heat – whether with efficient stoves or automated boilers and furnaces – both reduce greenhouse gas emissions and can save consumers money compared to fossil heat,” according to the plan.

Though New York’s Climate Action Council has not yet made its recommendations, it is considering models where all new heating systems installed after 2035 would be heat pumps – low-energy systems that pull air from the surrounding air or ground to heat and cool homes.

State Sen. Daphne Jordan, whose district includes Columbia County and part of Rensselaer, Saratoga and Washington counties, said her initial question was “if anyone at the council has reached out to, or even considered, the estimated hundreds of thousands of New Yorkers, the vast majority of whom live in upstate and rely on wood to heat their home, to gauge their thoughts and concerns about this potential proposal?”

“…Wood remains a reliable, affordable, accessible fuel source” Jordan's statement continued. “Before Albany rushes forward with potential new mandates on the use of wood for home heating – mandates that would appear to target upstate – the Council should carefully consider the potential negative impact of such a proposal on family budgets.”

The council’s recommendations are due at the end of the year. 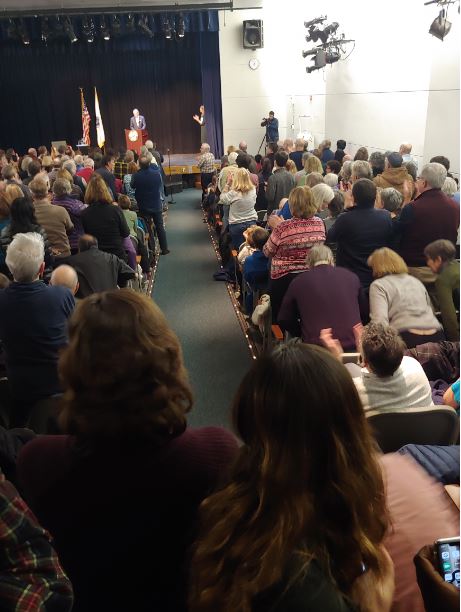